The War on Drugs began during the 1960s and ’70s. During those years, President Richard Nixon launched new policies to aggressively criminalize and punish anything related to drugs.

In 1969 he began telling the public that drug use was becoming a growing problem in the U.S. He argued that the best way to deal with illegal drugs was to ramp up policing efforts.

Then in 1971, he said, “America’s public enemy number one . . . is drug abuse.” Nixon then laid out his plan for what he described as “a new, all-out offensive.” That plan was to give the government and law enforcement agencies “authority and the funds to fuel this kind of an offensive.”

Nixon’s War on Drugs picked up steam throughout the following decades. Most recently, Attorney General Jeff Sessions has made clear his commitment to continuing the War on Drugs.

He has appointed hardcore War on Drugs supporters to high-level law enforcement positions. And he is considering putting back into place policies that require severe mandatory minimum sentences for low-level drug offenses.

But is all this effort really worth it? Is the War on Drugs accomplishing anything productive? As critics of the long-standing war on drugs have pointed out for decades, these policies have actually created many more problems than they have solved. Here are 10 reasons why the War on Drugs must end. 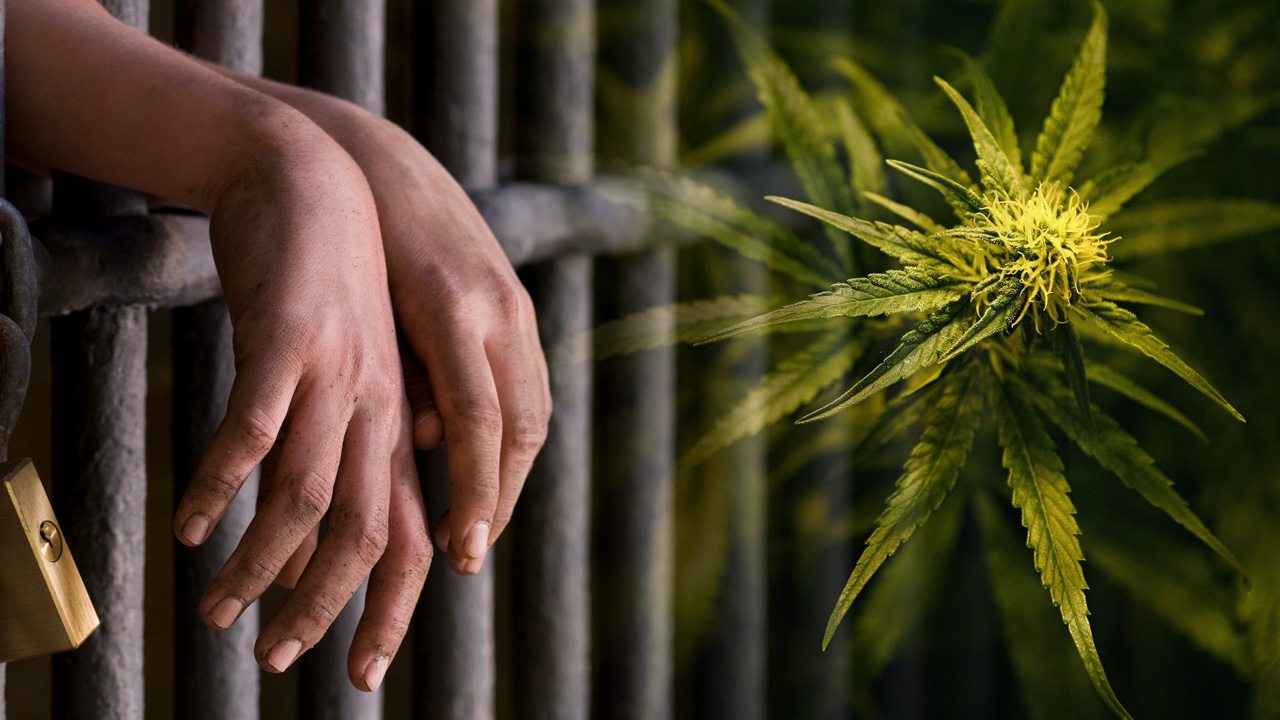 The war on drugs has led to an explosion in the numbers of people incarcerated in the U.S. In fact, with more than 2 million people behind bars, the U.S. has the highest incarceration rate in the world.

More than 1.6 million people are arrested in the U.S. every year for drug-related crimes. And 84 percent of those arrests are for simple possession. For example, as of 2015, there was a person arrested for a cannabis-related crime every 49 seconds. 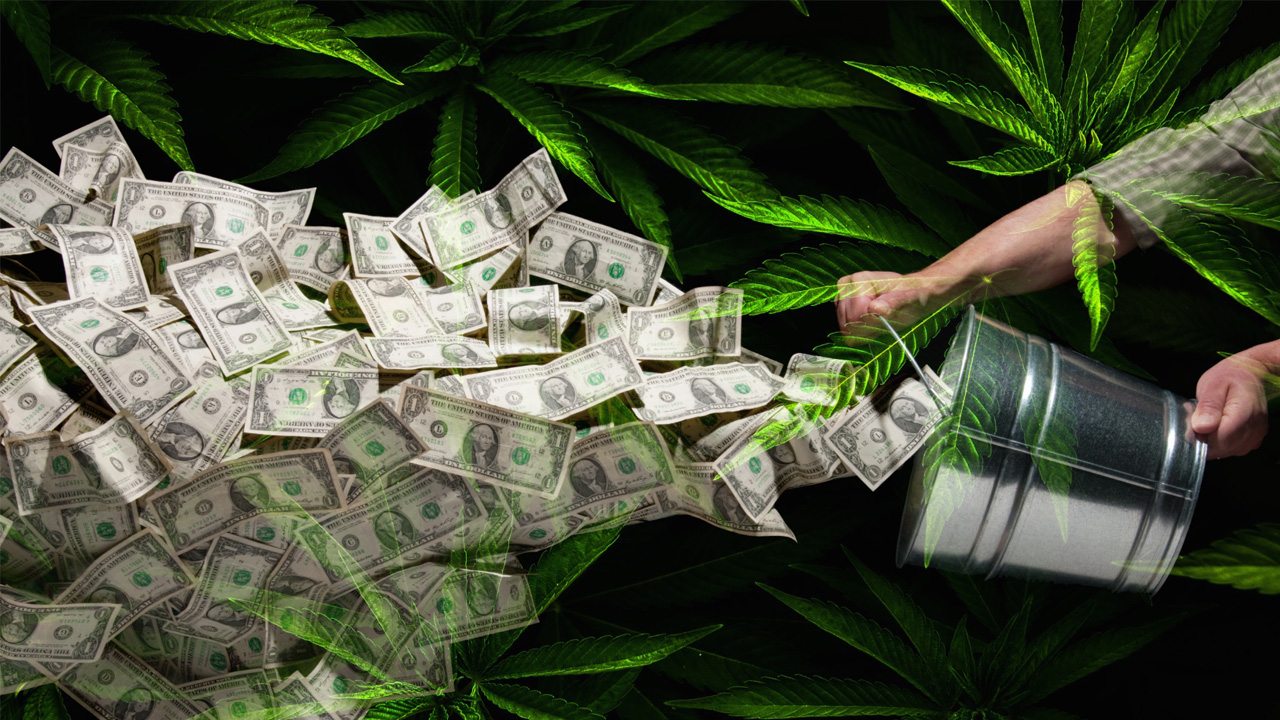 Arresting, prosecuting, and imprisoning that many people ends up sucking away a lot of resources. According to drug reform group Count The Costs, the U.S. has spent more than $1 trillion over the last 40 years waging the War on Drugs.

Every year, the country spends around $15 billion on enforcing drug laws. And many reports indicate that the U.S. spends a total of $80 billion every year to maintain its huge population of prisoners.

Not only do these figures represent a lot of money spent to keep the War on Drugs going. It also means that there’s less money available for funding other public programs and services such as schools, employment training programs, addiction recovery programs, and mental health services—all of which are arguably better ways of dealing with drug abuse. 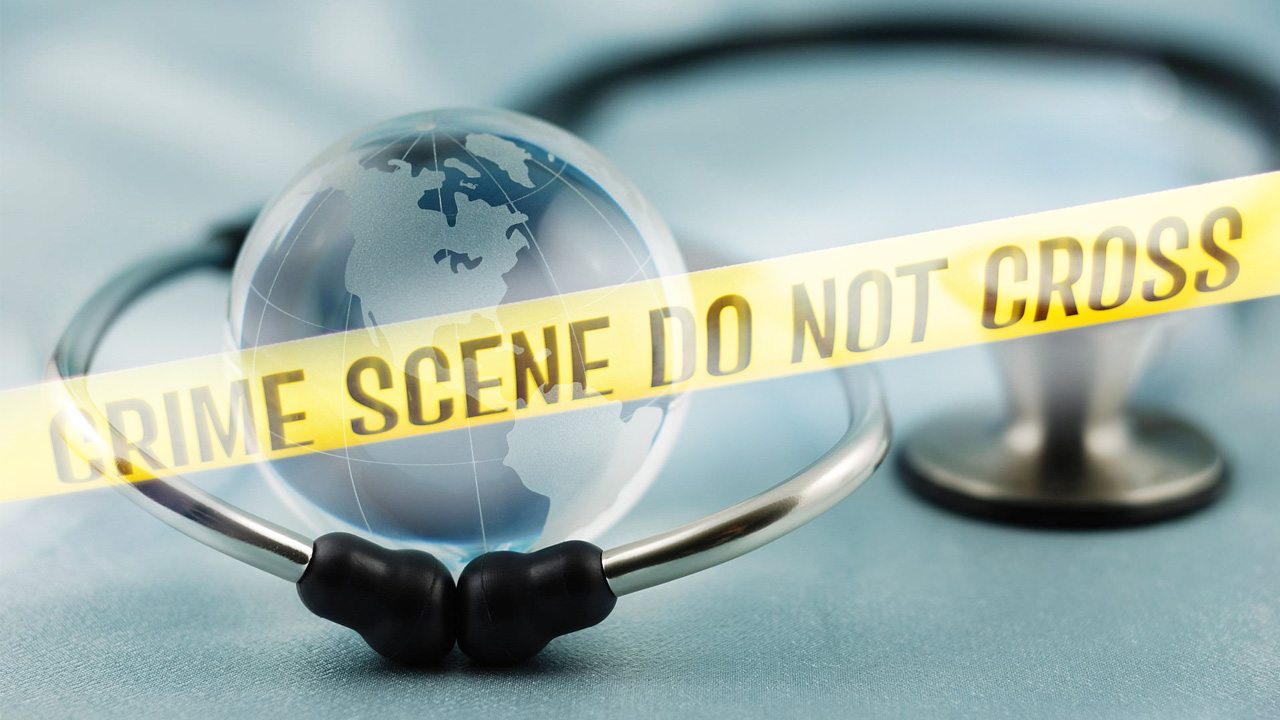 Many critics of the war on drugs have suggested that we shift our thinking so that drug abuse becomes a matter of public health rather than a question of crime.

Simply locking people who struggle with drug abuse in jails and prisons does not address the problem of addiction. Failing to provide adequate health resources means that many folks end up getting arrested for similar drug crimes once they are released.

But if the U.S. devoted resources toward addiction recovery programs instead of the War on Drugs, it could significantly lower the number of people harmed by drug abuse. 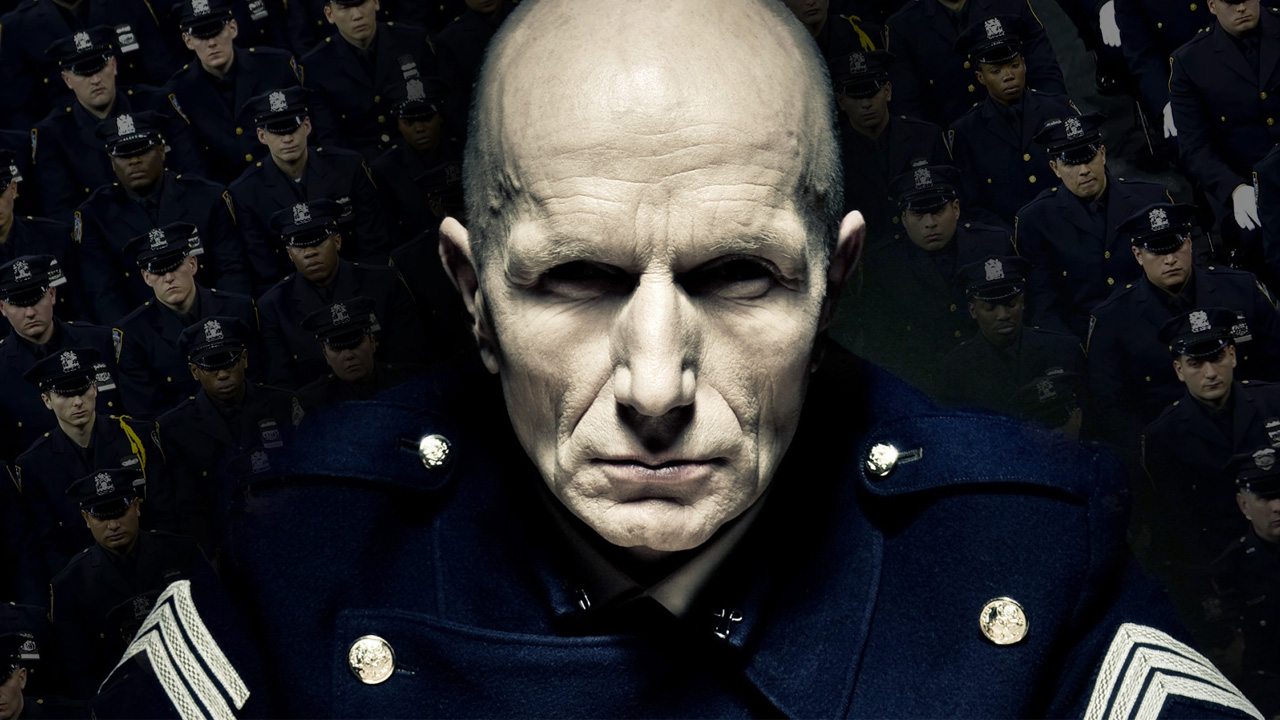 A 2015 report found that “War on Drugs policing has failed in its stated goal of reducing domestic street-level drug activity.” Instead, it has authorized more aggressive policing practices. Those practices include “raids” and “police-related violence,” especially “against Black adolescents and adults.”

Other sources have argued that the War on Drugs incentivizes police departments to go after low-level, non-violent drug users while letting the black market flow of drugs remain intact.

All of this encourages and rewards aggressive policing practices that do nothing to slow the flow of illegal drugs, but that target instead low-level, non-violent drug users. 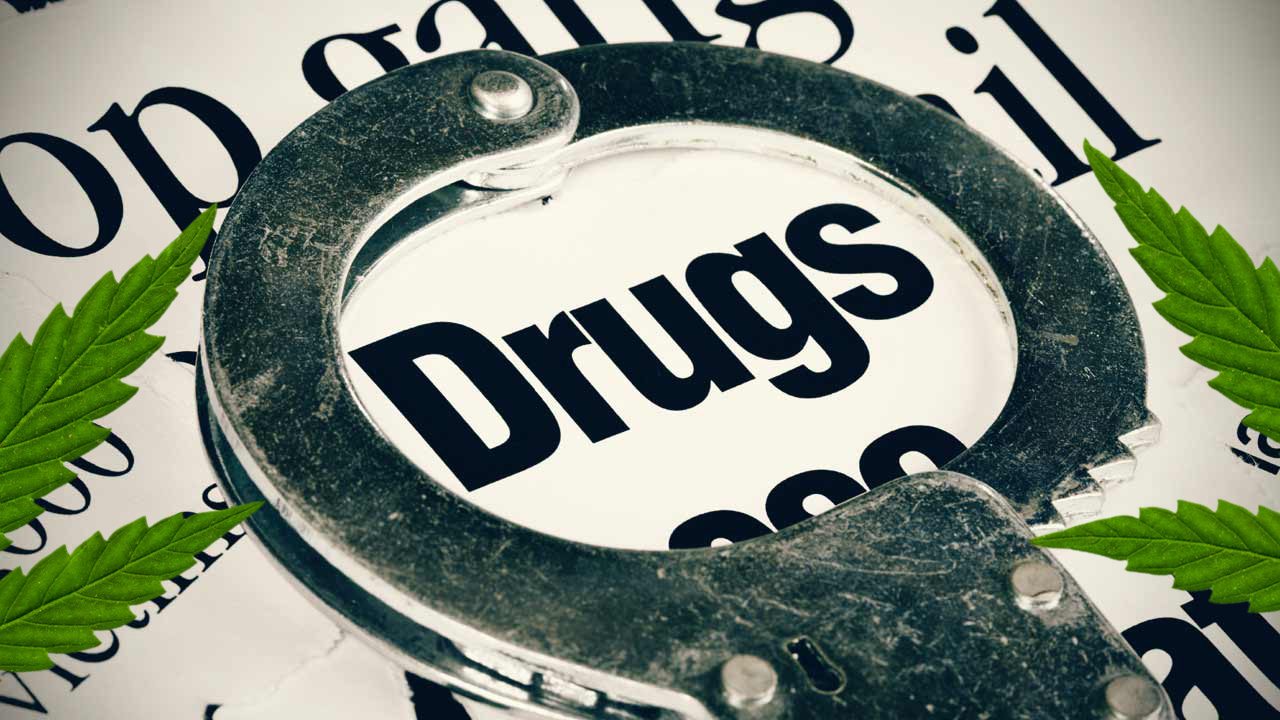 “Prohibition creates violence because it drives the drug market underground,” wrote economist Jeffrey Miron. “This means buyers and sellers cannot resolve their disputes with lawsuits, arbitration or advertising, so they resort to violence instead.”

He added: “Violence results from policies that create black markets, not from the characteristics of the good or activity in question.”

In fact, making drugs legal has proven far more effective at reducing drug crime than the War on Drugs. For example, as cannabis becomes more legal in the U.S., there is less illegal weed coming into the country. Similarly, the legal cannabis industry is taking huge profits away from illegal traffickers. 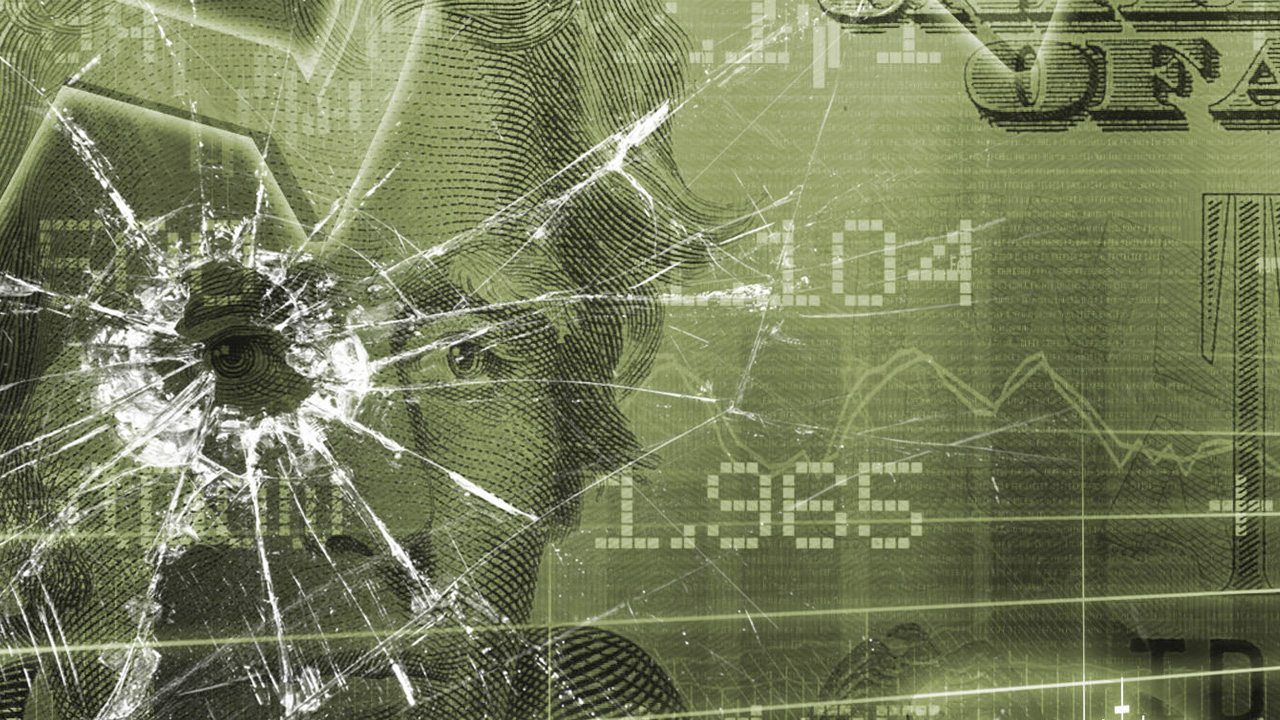 Every time the U.S. locks people up for a drug-related crime, there are a number of economic costs. The most obvious one is how much it costs taxpayers to arrest, charge, prosecute, sentence, and incarcerate them.

For example, from 1992-2002, “there was a loss of about 1 million per years of effort” between both the black market and those locked up for drug crimes. That equates to several billions of dollars taken out of the economy every year.

4. Lose Out On Tax Revenues 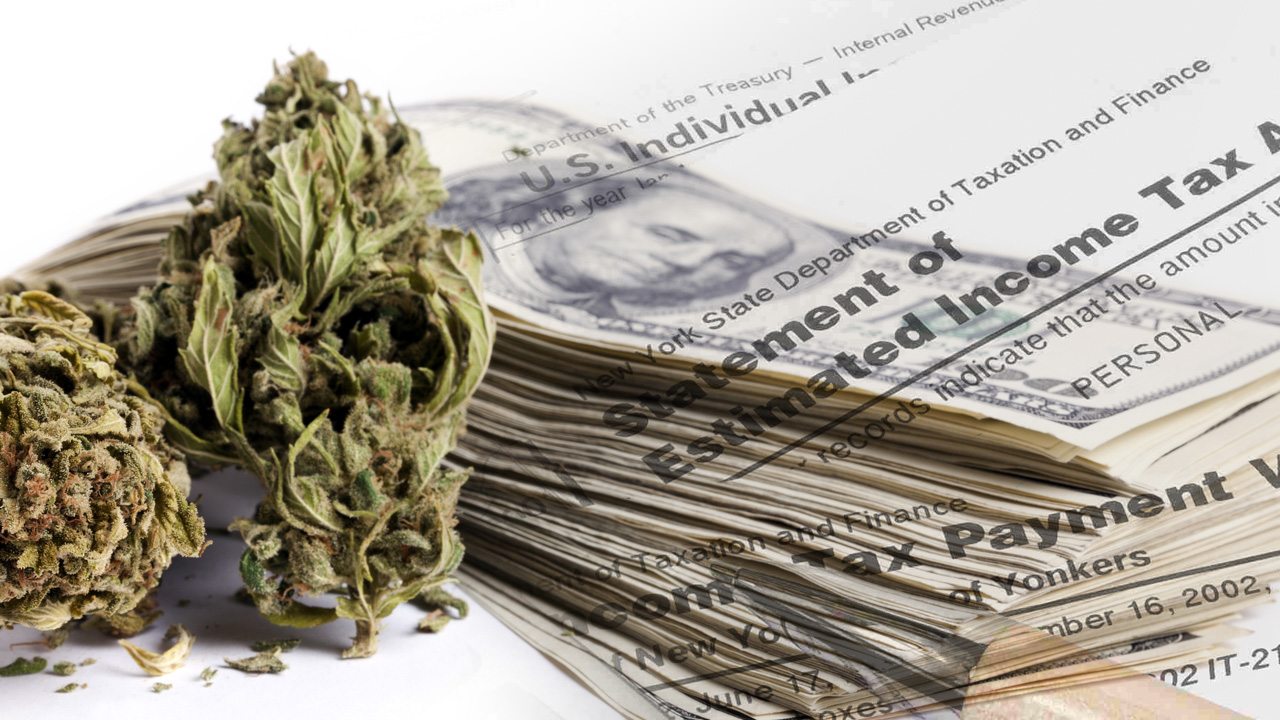 By keeping drugs illegal, the U.S. loses out on big-time tax revenues. Miron estimated that “legalizing and regulating drugs in the US would yield tens of billions of dollars annually in both taxation and enforcement savings.”

For real-world proof, look at what’s going on in states that have legalized weed. For example, the legal cannabis industry in Colorado creates more than $2 billion in total economic activity every year. 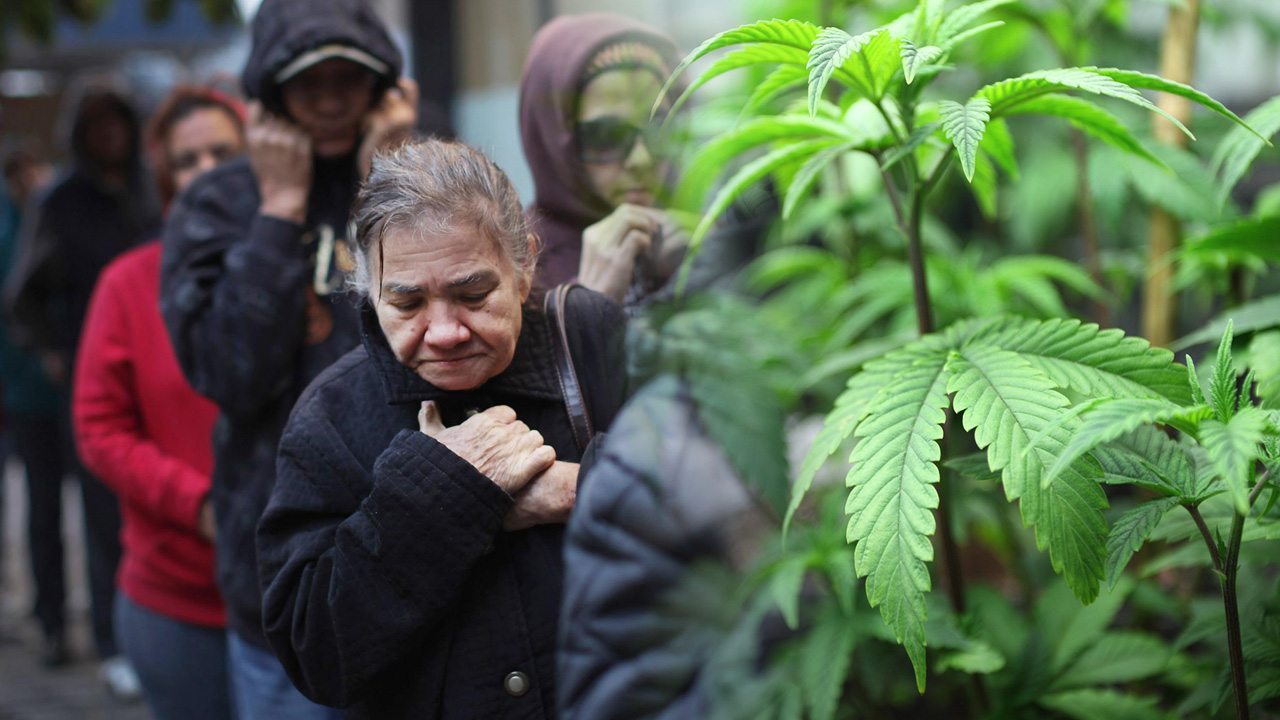 The War on Drugs tends to harm poor people more than middle- and upper-class folks. For starters, poor people and especially homeless people are more visible and vulnerable to police.

And since the U.S. focuses more on criminalizing drugs than providing health services, incarceration is almost inevitable for poor people who use drugs. People who can afford drug rehab programs can get help before getting arrested. But those who can’t afford those services are more likely to end up getting arrested for using drugs. 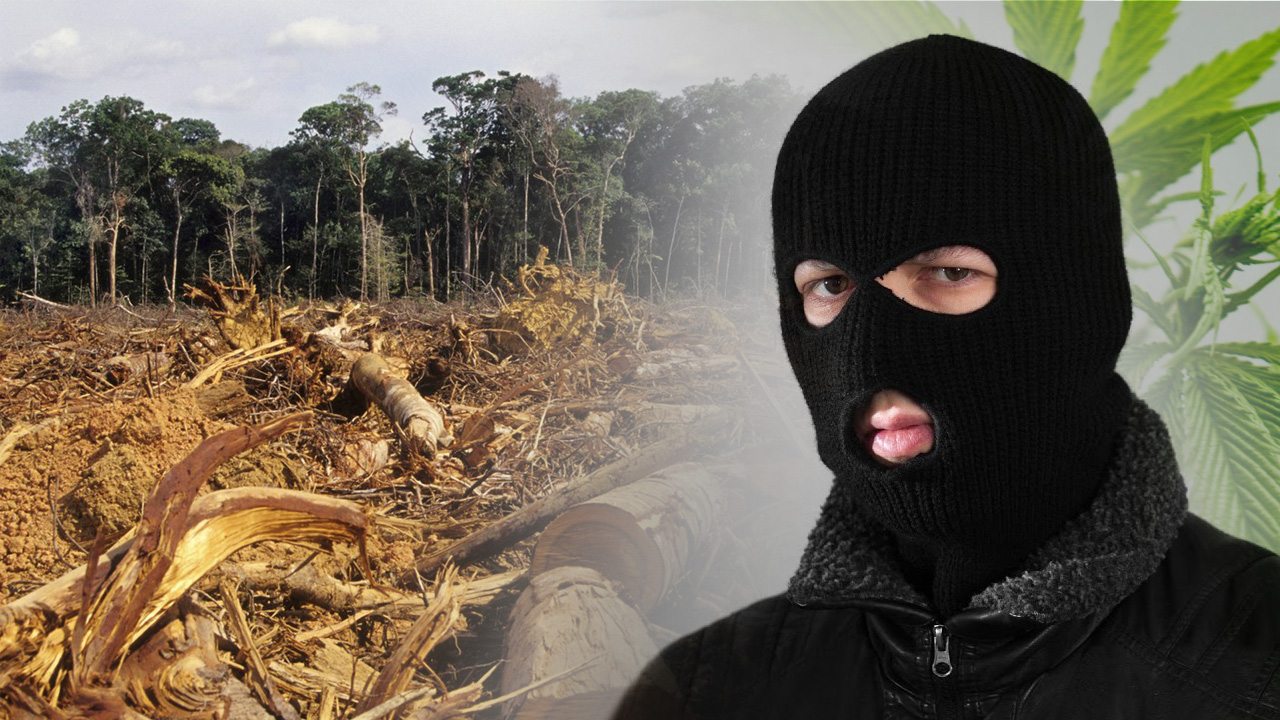 It might not seem obvious, but the War on Drugs also harms the environment. Cannabis is a good example of how this works.

The black market for growing and producing illegal weed leads to deforestation as growers look for isolated places to cultivate cannabis. And every time a site is raided by law enforcement, growers have to move into new territory.

Illegal cannabis grows also lead to pollution and poor water management. And in many cases, illegal grow operations also end up killing local wildlife. For example, a study last year found that illegal cannabis grows in California were contributing to the extinction of several species.

Ending the War on Drugs would solve a lot of this. It would provide a way for drug producers and growers to cultivate their product in safer, more permanent, highly regulated methods. 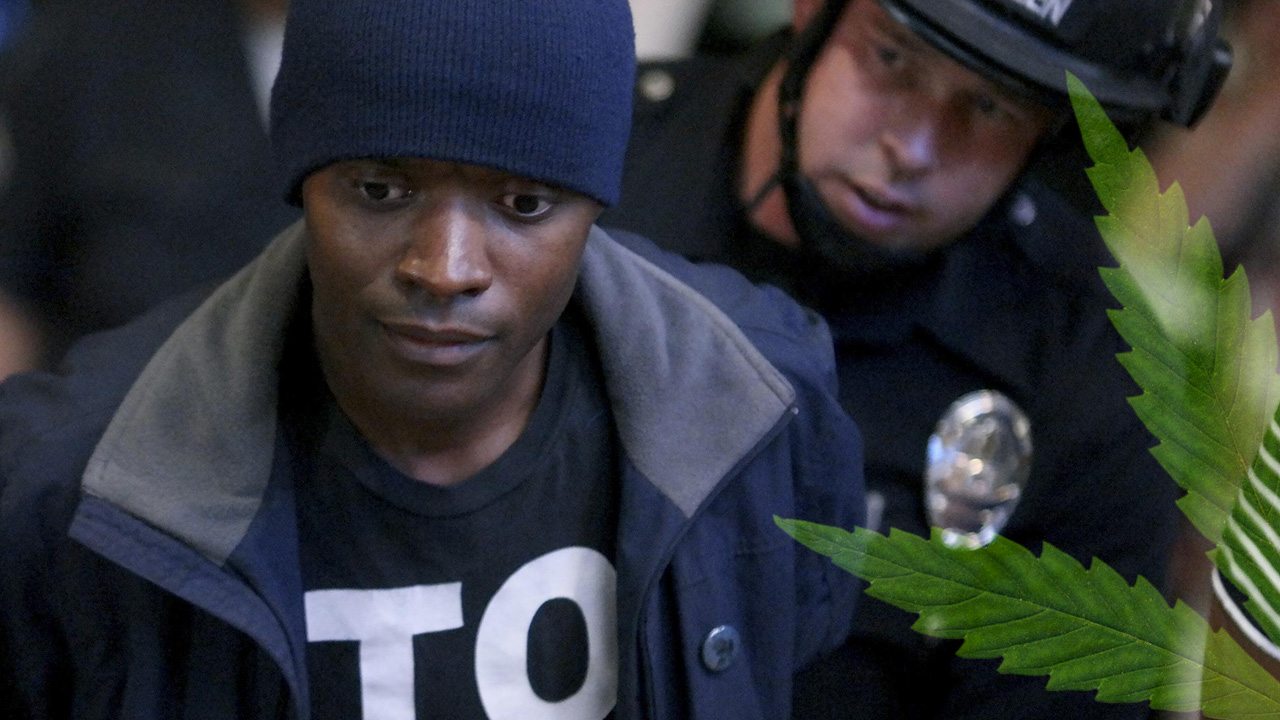 The War on Drugs disproportionately targets and harms people of color. For example, although white people, black people, and Latinx people sell and use illegal drugs at roughly the same rates, people of color are arrested far more often.

In fact, black men are arrested 13 times as often as white men for drug crimes. And in some states, it’s as high as 57 times.

Similarly, black and Latinx folks together make up roughly 29 percent of the U.S. population. But they represent more than 75 percent of prisoners locked up for drug-related crimes.

And even when they’re released from jail or prison, the War on Drugs continues harming people. In many places, a felony drug charge disqualifies people for many important resources such as housing, food, healthcare, education, and sometimes even the right to vote.

All of this keeps people locked into poverty. It also increases the likelihood of returning to prison. And since people of color are the most likely to be arrested for drug activity, they are also more likely to face these long-term obstacles as well.

10 Reasons The War On Drugs Must End