Last week, officials announced that police in Argentina shot a carrier pigeon delivering weed to a penitentiary near the city of Santa Rosa.

A bird flying in the vicinity of Argentina’s Santa Rosa prison grounds was shot down recently when officials realized it was wearing a backpack most likely filled with weed and other illegal materials. It turned out that the officers were correct: Police in Argentina shot a carrier pigeon delivering weed to a jail in the city of Santa Rosa.

Carrier Pigeons and the Drug Trade 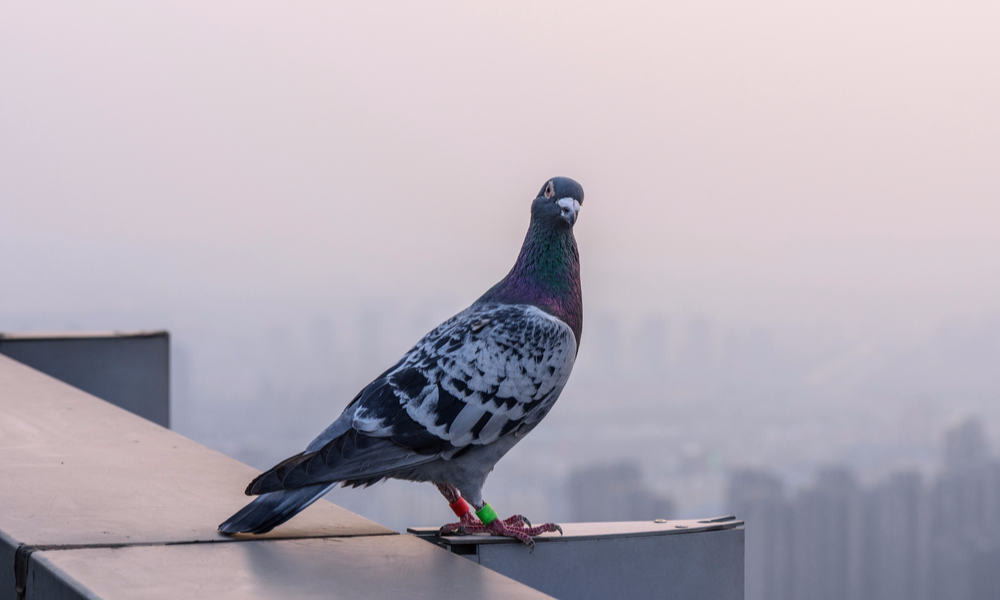 As reported by ClarÍn, after the lifeless body of the pigeon was discovered, authorities confirmed that it had been carrying cannabis, sedative pills, and a USB drive.

The contents of the latter are unknown at this time. Apparently, these messenger pigeons and their use in the drug trade are nothing new.

“It was tied with a piece of cloth in the form of a backpack, inside which there were narcotics, according to the analyses carried out by narcotest,” one Santa Rosa officer said.

In addition to this, the paper also stated that members of the Argentine Federal Penitentiary Service, the agency responsible for how prisons nationwide are run in the country, knew of the delivery and drop-off prior to locating the homing pigeon.

Along with a thumb drive, the pigeon was found with 44 pills consisting of Rivotril and Clonazepam, 3.5 grams of cannabis mixed with pills, and four grams of compacted marijuana.

Presumably, these were meant to be dealt and circulated around the prison. Smuggling drugs via carrier pigeon is an old trick for the Argentinian prison system.

For example, in August 2013, a ring of drug traffickers within the same prison was apprehended, along with three pigeons the group used to deliver goods and cash inside and outside the penitentiary walls, respectively. The pigeons themselves typically made ten to fifteen deliveries per day. 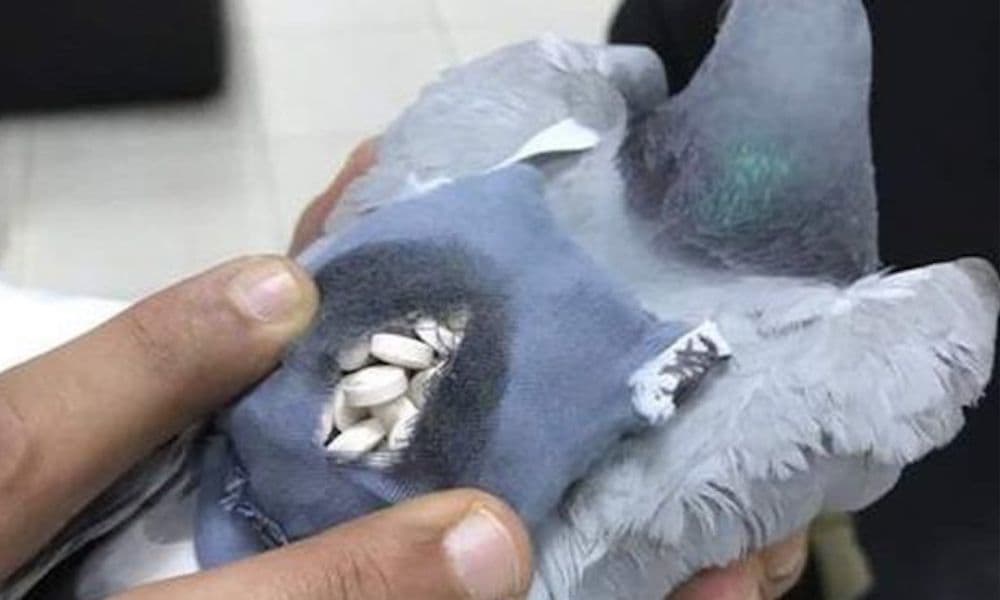 Argentina aside, this is hardly the first time a carrier pigeon has been caught carrying drugs over international borders.Earlier this year, a pigeon was apprehended carrying 178 pills of ketamine near the Kuwait-Iraq border in the Persian Gulf.

Smugglers are also keeping up with technology. For example, unmanned aerial vehicles.In July of this year, a drone was found after having crashed into the middle of a prison yard in Georgia. Kids and their technology, right?