MISSISSAUGA–In many ways, they are modern-day prospectors.

Like the Yukon Gold Rush, 1920s stock speculators and dotcom bubble investors. They are strivers seeking to fulfill their dreams via cannabis — and cash.

This weekend saw the second O’Cannabiz Conference and Expo at the International Centre in Mississauga.

Organizers said the event doubled its size from last year with more than 200 exhibitors and 130 speakers. Growth has been so explosive, the event had to be moved from the downtown Toronto Sheraton.

Leslie Gerard of Terracube — a company based in Victoria that makes portable labs and greenhouses — was asked by The Toronto Sun if she expected to get rich.

Her reply mirrored scores of other participants The Sun talked to.

The event could have been called Everything to Do With Reef. Exhibitors gave away candy, chocolate and some even had bowls of Doritos. Wink! Wink!

Hannah Rubin, 25, originally from Stamford, CT, calls herself a “Trumpugee,” but she was at the event because she’s a “ganjapreneur.”

“I moved to Canada because I knew cannabis legalization was coming and because it was federally driven it would be easier here,” she said, adding she hopes to export her “high-end cannabis lifestyle products” to Germany, Switzerland, Israel and beyond.

“It makes it easier to ship overseas. It’s not so much a gold rush as a green rush,” the operator of the Half Baked Bus said. 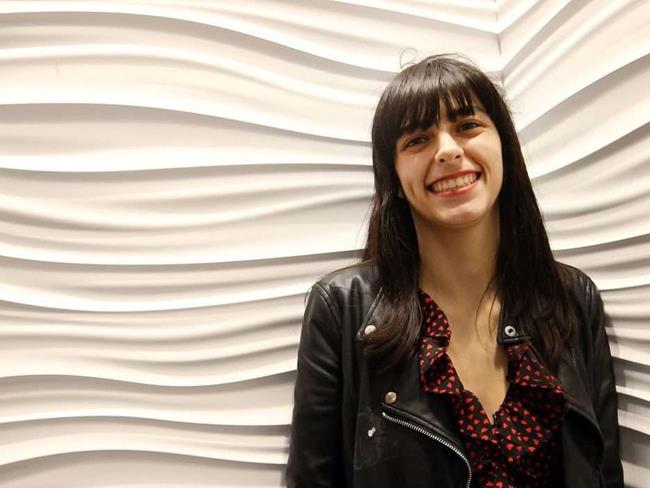 Participants stretched across a wide swath of demographics. There were the golf-shirt wearing salesmen types, neo-hippies, old hippies, seniors and entrepreneurs of all shapes and sizes.

And they all had a story to tell.

Shane Stubbs master grower for Beleave joked that he can finally tell his parents what he does for a living. His company has a greenhouse in the Niagara region and is poised to launch a slew of new products.

Stubbs calls the cannabis he grows “craft” or “old school.”

“You can tell the difference between Grey Goose vodka and the cheap stuff, it’s the same with our product,” he said. 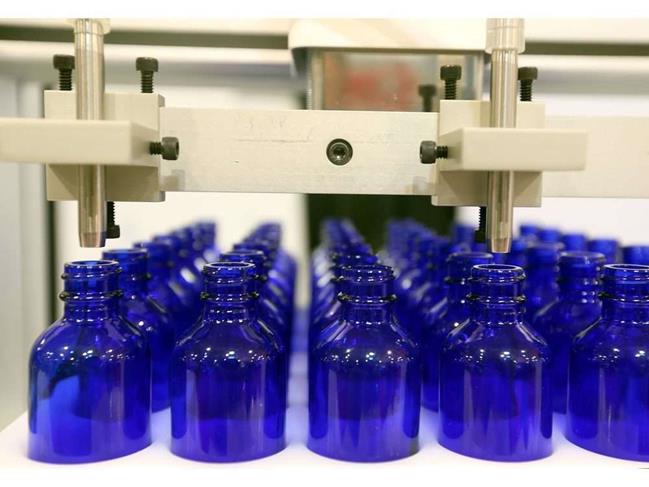 “When you light one of our joints, you’ll remember that joint. It will take the older generation — 40-50 — back, they remember blueberry and skunk.”

Besides the obvious, there were also exhibits for financial services and lawyers tailored specifically for the canna-biz.

“We do all areas of the law that touch on cannabis, regulations, licenses … we’ve been active in the space for quite some time,” she said. 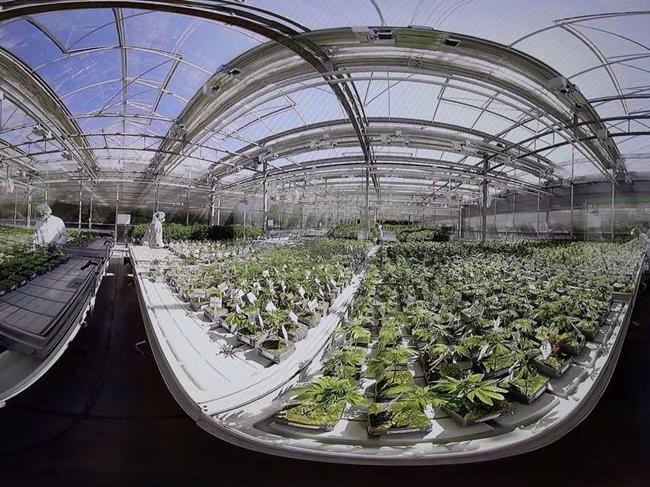 Many of the participants had the aura of converts to a great cause that could also make them rich. Almost as if your Tory voting dad suddenly realized cannabis oil was the trick to a better golf game.

One vendor — dressed sharply in Friday casual — said: “I don’t sleep and took some of this stuff last night… crashed and slept like a baby.”

And the medical marijuana aspect was a big thrust of the day’s doings. Wink! Wink!

Kayla Rochkin of CannTrust claims the company — based north of Toronto — already has 43,000 medical marijuana patients across Canada. The company even produces a vegan cannabis.

“Our company was founded by a pharmacist (Eric Paul) and we’ve gone for really deep standardization and helping physicians understand what to prescribe,” Rochkin said, adding “so they can trust it will be the same every time.” 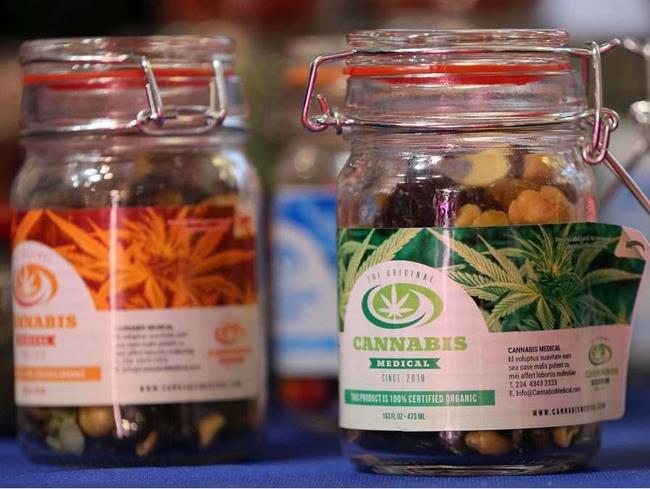 However, she wouldn’t compare the standardization to McDonald’s and agreed, Heineken beer was a better rule of thumb.

And then there are the altruists.

GrowLegally teaches medical marijuana patients how to grow and harvest their own cannabis, along with providing education and advocacy. They also match clinics with growers.

But mostly, it’s the pot of gold at the end of the rainbow.

“A lot of people,” opined one executive who didn’t want to be named, “are going to get very, very rich. It’s like the birth of a whole new economy.”