Any time a stock appreciates 20% or more in a matter of minutes on positive news, investors begin to get itchy. Marijuana stocks experienced industry-wide hyper-growth in 2016 with market sentiment reflecting much of the same sentiment that technology stocks provided the market in the late 1990s with promises of unparalleled growth potential with seemingly no end in sight.

Most analysts agree that while massive increases in valuations of companies based on expectations of future growth are common, these expectations can prove to be dangerous in the long run.

I’ll take a look at how last year’s hyper-growth environment for marijuana stocks compares to the late 1990s for technology stocks. We all know how that party ended. The question that many investors who have placed their trust in names such as Canopy Growth Corp. (TSX:WEED) is whether the party for marijuana securities will continue into 2017 or if the slide has just begun. 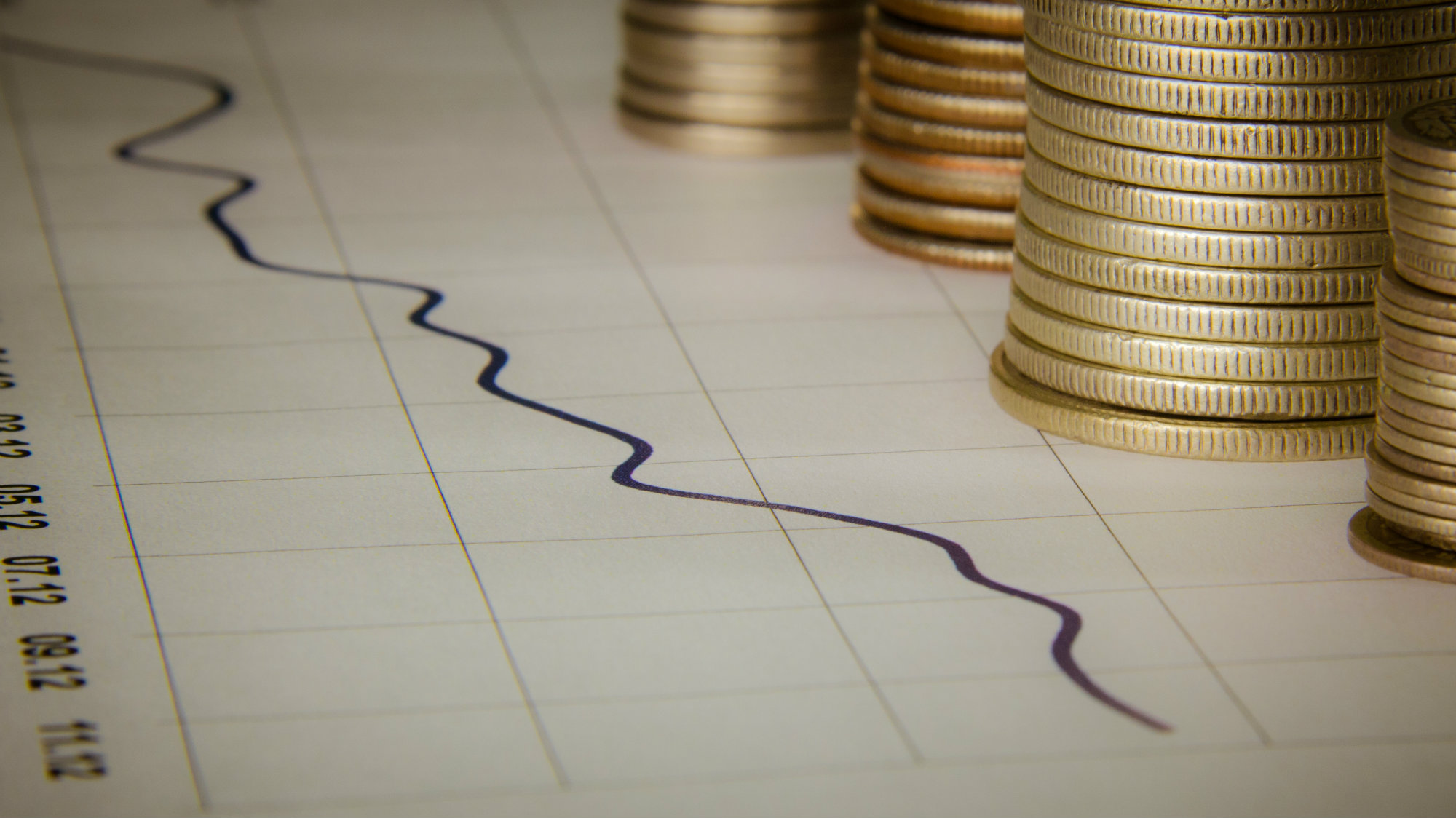 Examples from the late 1990s
In an excellent research paper on this topic from Douglas J. Skinner from the Sloan Business School in January 2000, earnings surprises (both positive and negative) were analyzed rigorously. I suggest marijuana investors read this paper, as it proved to be a timely piece in 2000 as prices for many “high-flying glamour/growth” stocks began to fall precipitously.

The paper analyzed a number of excellent examples; however, I will point to two examples highlighted in the paper to show how the tech bubble popped, or began to pop, in the late 1990s and into 2000 and 2001.